Choose Z-Wave. I’ll save you the trouble of reading this article. Z-Wave is a forward and backward compatible, mesh connected, wireless technology. It is perfect for Smart Home applications because every device extends the network to allow more devices to be able to communicate. It operates on an independent band that does not interfere with Wi-Fi. It also boasts far more devices available for purchase.

Now that this is out of the way, let’s dig in.

Z-Wave is a proprietary technology. It operates as a mesh network on a 908MHz band, so that it will not interfere with WiFi networks that typically operate at 2.4GHz. Z-Wave requires a separate controller/router from your home WiFi router to coordinate devices and orchestrate scenes.

Zigbee is an open wireless standard that can be implemented by any manufacturer. It operates as a mesh network at 2.4GHz, which may cause congestion with WiFi traffic. Zigbee also requires a separate controller/router from your home WiFi router to coordinate devices and orchestrate scenes.

HomeKit is a proprietary software framework that requires hardware manufacturers to certify their IP or Bluetooth LE devices to work within the MFi Apple program. Devices tend to implement connectivity through Wi-Fi, thus will add to the overall congestion of your Wi-Fi network. While using Wi-Fi makes it easy to get started with home automation, it will ultimately limit the number of devices that you can orchestrate in your setup. HomeKit does not require an additional controller or router, but instead is designed to work based off of IOS devices.

And the winner is…

In my opinion, Z-Wave. The last time I checked, I had 40 or so devices already on my wireless network. Phones, TVs, AppleTVs, Laptops, Wireless Cameras, Smart Thermostats…. it’s a bit out of controll. Having a separate mesh network that operates on an independent band means that my lighting system is not fighting with my other devices to communicate. I also find that Z-Wave has the most devices available.

If you are looking to set up a Z-Wave or Zigbee system, check out the VeraPlus Scene Controller. This controller works with Z-Wave, Zigbee, Wi-Fi and Bluetooth, but does not integrate with HomeKit. It has an excellent web based UI for setting up devices and scenes. The iPhone app is excellent as well, and lets you controll any device/scene from home or remotely. It also integrates with Alexa, however I have not had a chance to try this yet.

You may also enjoy 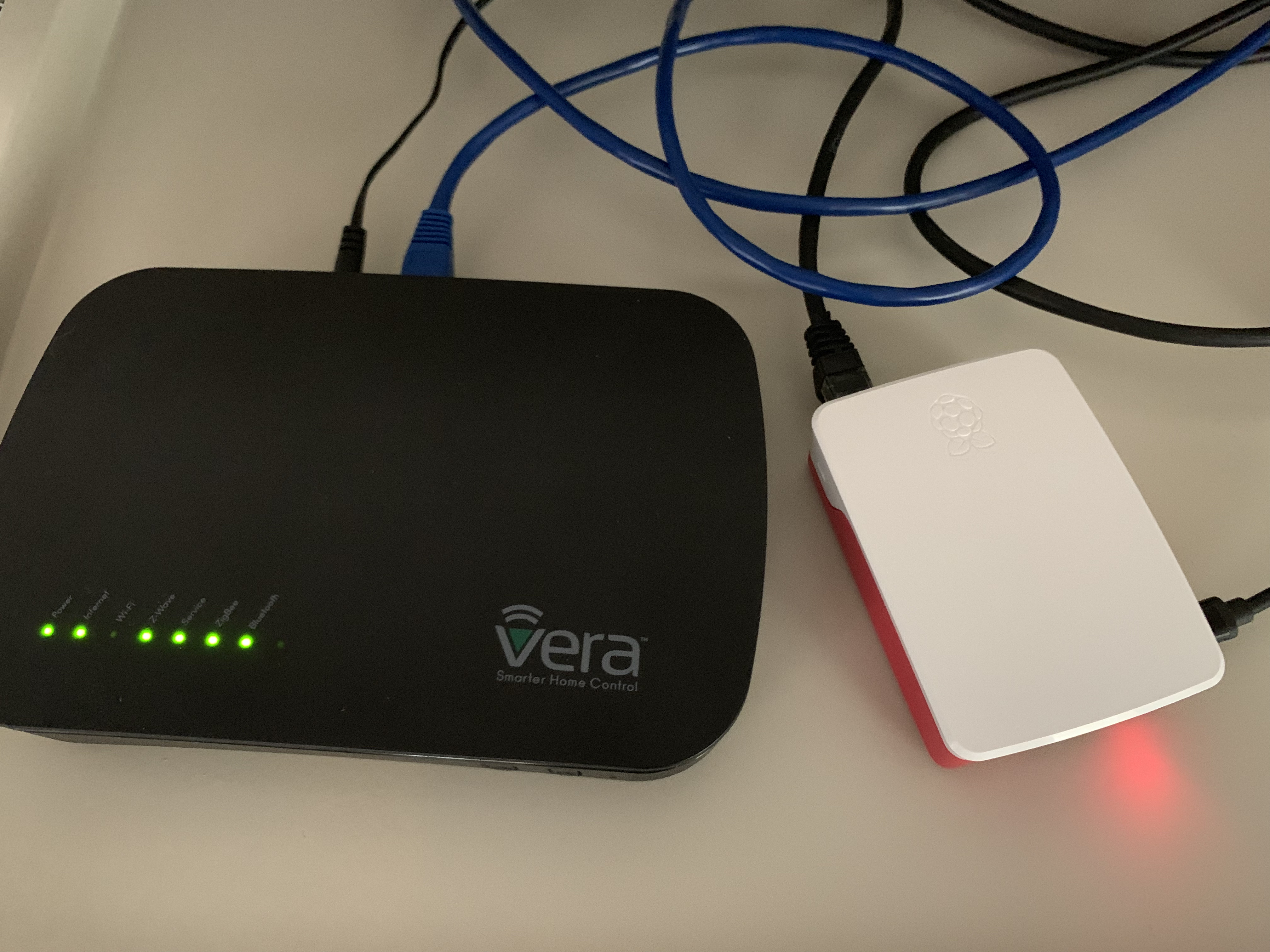 Getting Homekit to work with Vera via Homebridge and Raspberry Pi

Apple Homekit has been on my radar for a while, but none of my smart home equipment works with Homekit. Homebridge is a service that you can run on a local ... 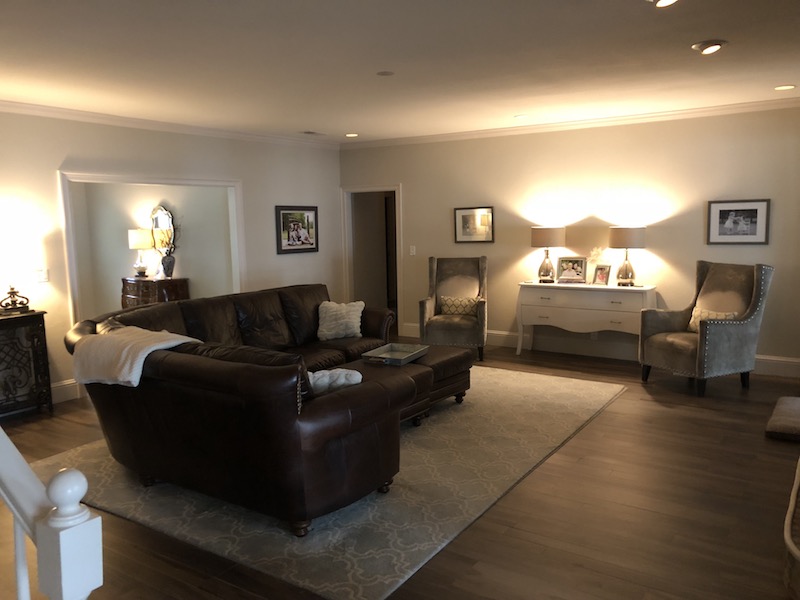 Should I buy a Google Home or an Amazon Echo?

Google Home vs Amazon Echo. Which is the correct choice for your Smart Home? I think the answer really depends on the rest of your current setup, or which ...

Is Alexa taking over the Smart Home?

Amazon is betting big on Alexa to take over the Smart Home. On Thursday, Amazon held a hardware event and subsequently announced several enhancements for dev... 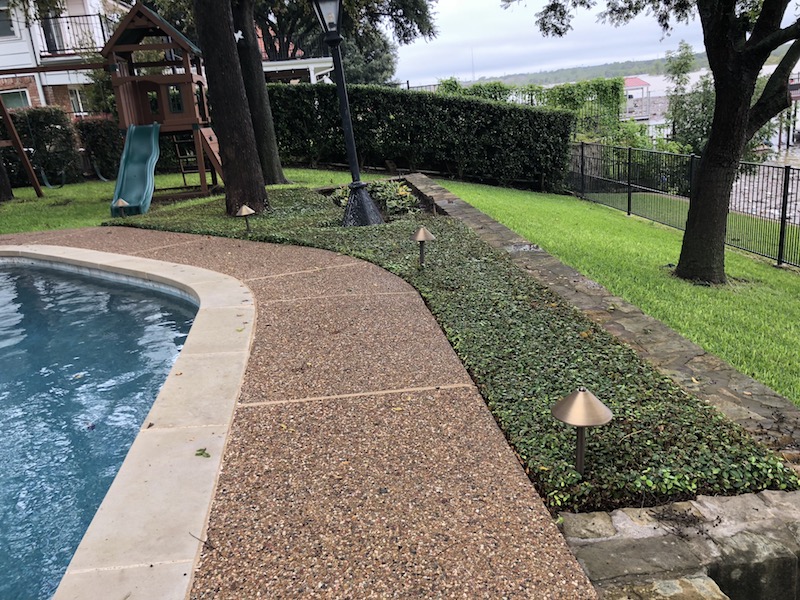 Why Volt Lighting and Z-Wave make for a winning combination

I love lighting. Outdoor lighting is no different. I think outdoor lighting adds ambiance to the home, makes it possible to enjoy the backyard, and adds a ...